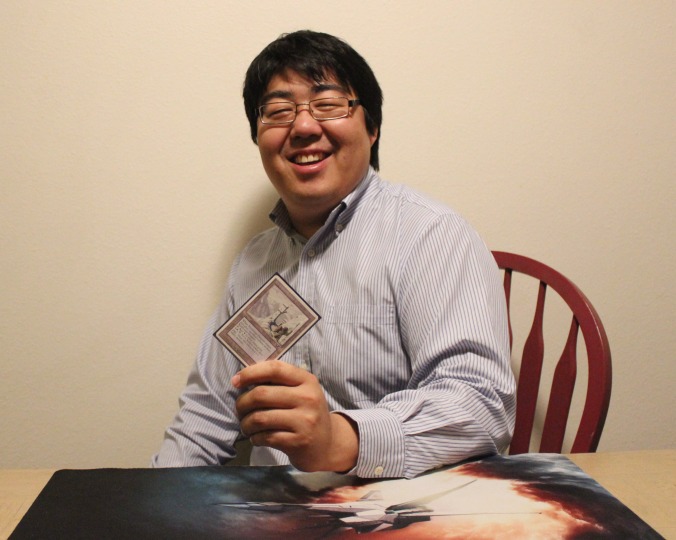 Jordan’s claim to fame was his Legacy UWR Standstill deck that he played in a SCG Legacy Open. 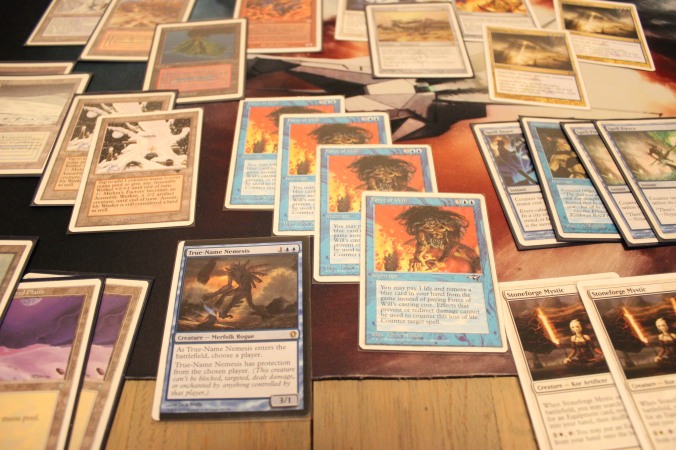 He credits his Magic influences to his local buddies and his brother.

We had a great time in this episode of Kitchen Table Magic.

I hope you enjoy!

If you liked some of the music in the episode, please check out and support these artists. Special thanks to Needle Drop Co. in Portland Oregon for allowing us to sample these tracks under the Creative Commons license.

Music Credits: (in order of appearance)

David Szesztay – Throughout The City
Broke For Free – Night Owl